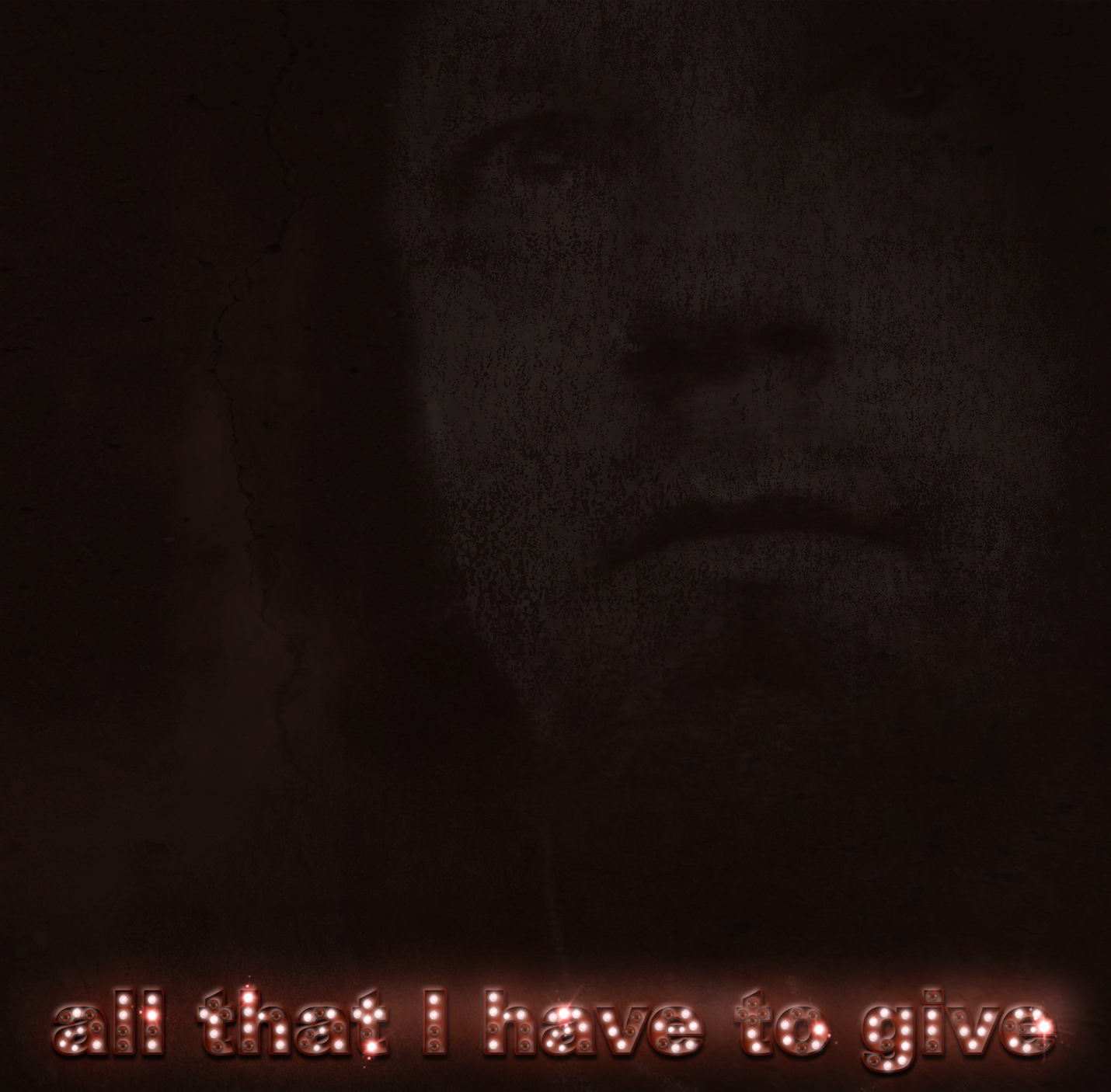 Things being tight in this economy, e & I decided not to buy anything for each other for Christmas but instead make things for each other.  The only thing I felt competent enough to make (without doing something lame like a website or a desktop wallpaper or something) was music, so I pushed out a handful of tracks RPM-style and joined them with a trio of tracks I’d recorded earlier in the year, one of which was thematically relevant (since it was sort of already about — or inspired by, as the case may be with instrumental music — us and our small family), and the other two were sort of musically relevant, having a similar sound to the one the album ended up with (sort of a down-beat, dark ambient thing).

There’s a few things I’m doing differently with this album and it marks a shift in the way I plan on releasing music.  Unlike the last few albums that I’ve done and released on Bandcamp, this one isn’t going to be an “everything is free unless you want a physical copy” album.  Part of that is because I don’t want to make any physical copies other than the one I made for e, and part of this is because physical copies of music are becoming increasingly irrelevant.  In the future, I think I’m going to hold off on making physical copies of any of my music.  As such, to download the songs — or the album — you actually need to pay.  Again, this is because I wanted to make the one physical copy more “special”, but it’s another thing I think I’m going to continue to do.  I’ve watched a few other artists on Bandcamp (like @sligher and @DarkDiscoClub), and — especially if there isn’t a physical CD, I think this is the way to go.  Music has value, it takes time — enough time that I can no longer say that I just “crapped” something together.  Even if it doesn’t take months of composition because my style is largely improvisational and indeterminate, there’s still several hours of mixing and mastering after the work of actually composing and recording is done — and that’s for each track.  But, because I can’t justify asking more than I would pay myself, I’ve cut the individual song download costs to half of the standard ($0.50 vs. $0.99 or $1 on iTunes and elsewhere) and the whole album is the total of all the individual songs – $1 (which is $3 — if you can’t pay 3 bucks for a full-length album, you’re kidding yourself, it’s less than a Starbucks coffee).

However, because I still believe in music spreading virally and letting people download and/or listen to your music freely is the best way for a tiny independent musician or band to be heard at all, I also have the entire album up at Alonetone, where you can download each track at 192kbps VBR.

So that’s the story, and this is the official post announcing the album.  Go listen to it now.  And even buy a copy if you feel so inclined.