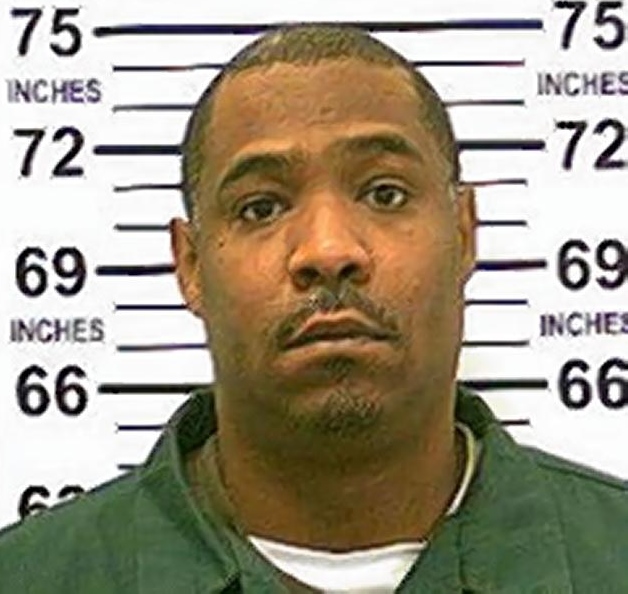 This has nothing to do with music, coding or geekery whatsoever, but I wanted to share it anyway.

Since very early on when I quit my “real job” and started doing freelance web development, I’ve been working with a New York lawyer named Zachary Margulis-Ohnuma. Early on, it was my job to focus on building and maintaining a branch of his site that targeted a very specific demographic — one that made me a little uncomfortable. But he seemed like a cool, smart guy who knew enough about technology (he was published in Wired, after all) to understand the stuff I had to say and respected my advice when I gave it.

The last several years he’s been working on a case that involved two teenagers who were wrongfully accused of a triple homicide involving one of the kids’ mother and sister. I got all the updates to the case since I got to make changes to the site. And it was a direction that I was particularly excited to promote — who wouldn’t want to free someone wrongfully accused of murdering their own family?

This week, after 21 years of imprisonment, thanks to my friend/hotshot New York lawyer, Zach, Tony Yarbough was finally freed. And the story is just incredible.