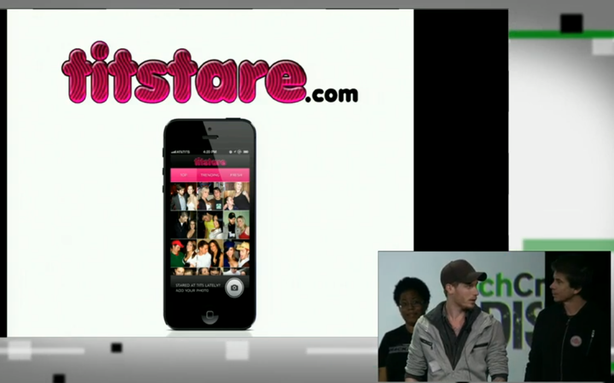 In this Wired article on Dropbox, the fact that Dropbox hired Facebook’s “first female employee” was mentioned.

I’m not interested in how Dropbox is acquiring talent — though I happily use Dropbox and look forward to more app developers incorporating Dropbox into their platforms. Rather, I’m interested in this “first female employee” thing. Because a female employee at Facebook is so rare that it needs to be qualified.

How is it that it is 2013 and we still live in the dark ages of sexism and misogyny? Where “brogrammers” are the norm and “Titstare” sounds like a great idea. Where game developers can’t think of a realistic trope to be the foundation of their game besides one that relegates women to an object to be acquired.

I’m saying this right now: if I had a million dollars, I would start a tech company that hired men and women equally, based on their creative ideas and talent — because talent and ideas have nothing to do with gender. Because apparently this idea is something revolutionary in the tech industry.