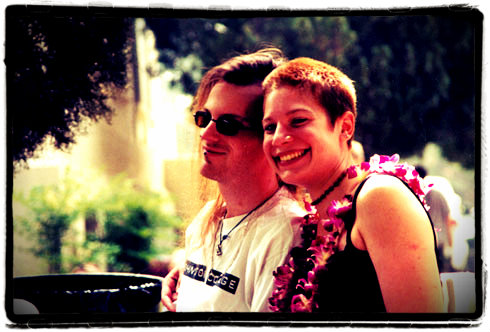 Earlier this month, Angry Birds became available in the Chrome web store, and I said:

Here’s another reason not to get an iPhone.

Pixlr is an online photo editor.  It’s sort of a mini Photoshop that’s completely web-based.  It’s also the default image editor application that comes bundled (well, sort of) with PeppermintOS.  But for people who want to add that vintage, old, grungy, ruined flavor to their digital pictures and make them look like they came from their parents’ photo album, Pixlr created the Pixlr-o-Matic.

Pixlr-o-Matic has, up until recently, simply been a menu item in my graphics menu on my laptop that I didn’t look at.  I decided to check it out and see if it did what I thought it might.  The answer is yes.  Pixlr-o-Matic is for people (like me) who have Instagram Envy.  I love the shots that people post with Instagram on their iPhone but I don’t have — nor do I plan to get — an iPhone.  Pixlr has developed a tool that gives you the ability to make your images go vintage without strapping a nuclear reactor to the back of your Delorean.

You start with a picture.  It can be a picture off your computer or the internet.  If you have a Pixlr account, you can pull images from various online services as well (Facebook, Picassa, Flickr, or Pixlr itself}.  One you load it into the app, you can choose from enough color filters to make you start seeing things.  The next step lets you pick various effects to make your image look vintage, destroyed or otherwise old.  The last screen lets you choose what kind of edges you want.  When you’re done, you can download it or post it to the internets.[clear]

So here’s an example of it in action, and my first attempt.  This was my starting image, a nice shot of me and my (in the picture) wife-to-be from college:

And here’s the finished product after running it through Pixlr-o-Matic:

I was using Photoshop effects for this stuff, but, it seems, I no longer have to.  Now I really don’t need to get an iOS device…