The second video in our screencast series, this shows you how to upload a plugin from a zip file with the WordPress Add New Plugin installer.

We created a YouTube page where we’ll be hosting video tutorials on doing various different things — both beginner and advanced — in WordPress. In our first video, we walk you through keeping your WordPress installation up-to-date with plugin updates. Watch below or head over to our YouTube page so you can subscribe to updates. We recommend taking a look at the WordPress Codex article on Updating WordPress in addition to watching this video, as it goes into much more depth and provides some information on how to create a backup of your database before performing any updates to your site. 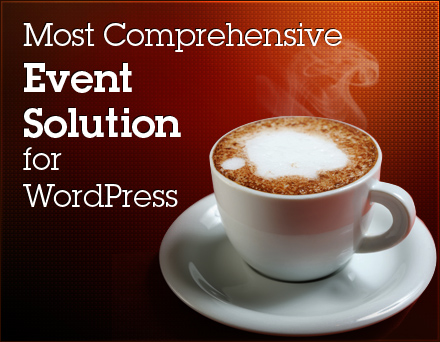 so, you use WordPress.  and maybe you’ve turned on Hello Dolly.  but if you’re me (chances are, you’re not me, but we’ll pretend for the sake of argument that you’re enough like me to continue reading this statement and past this ridiculous parenthetical tangent), you don’t have Hello Dolly turned on because it’s obnoxious.  (no offense to ma.tt)  the thing is that it really is a brilliant plugin, it’s just, i don’t really care for, or identify with, the lyrics.  i thought it needed an update.

Hello Ziggy is simple: it’s a Hello Dolly clone that replaces the lyrics to “Hello Dolly” with the lyrics to David Bowie’s “Ziggy Stardust”.  I’ve been using it for about a year and it works really well — kind of random, vaguely inspirational, the lyrics work when separated from their context which is sort of key.  yes, i’ve been sitting on this for a year (give or take), but i realized i never did any official release anywhere (since it came out of a day’s boredom, i can only assume), it sort of just manifested.

so here’s the official release announcement.  Hello Ziggy, for your downloading pleasure.  currently, Hello Ziggy is telling me: He could lick ‘em by smiling.  yep.  that’s right.