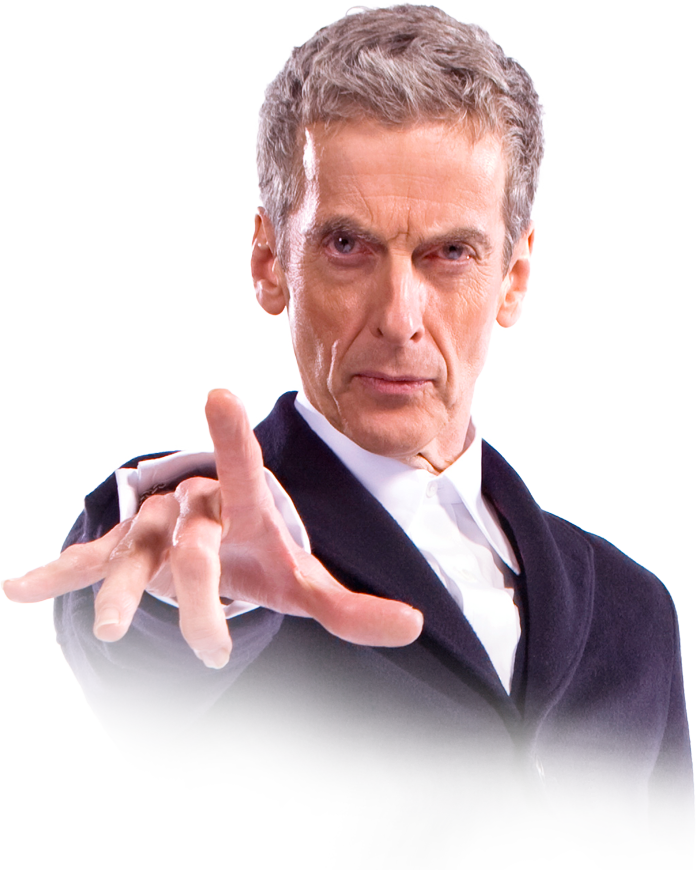 This is an experience I imagine almost everyone having:

You’re alone. It’s late at night (but not too late yet) in the mid-90s and you’re flipping through the channels. You stop on some cheap-looking sci fi thing with British accents. You watch. Without seeing the title credits, you already have a pretty good idea what it is. What else could it be? Doctor Who. The next thing you know, 4 hours have passed and you haven’t moved.

I wasn’t immediately compelled by the reboot of what I believe is the longest-running television series of any kind in the history of television (nevermind the fact that there have been long breaks in between seasons — even given that, it’s impressive to think the show is more than 50 years old). I loved Christopher Eccleson ever since he costarred in a quirky black comedy thriller with a young, unknown, Scottish actor named Ewan McGregor and directed by an equally unknown directory named Danny Boyle (who would go on to direct Trainspotting, A Life Less Ordinary, 28 Days/Weeks Later, Slumdog Millionaire…). He played the quiet one. The boring one. The one that ultimately goes berserk and tries to kill his roommates over the bag of money buried under the floorboards.

So, when I first watched the Doctor Who reboot, I liked it — because I liked Christopher Eccleson, because it’s British and because, hey, it’s Doctor Who, right? — but I didn’t love it.

Shortly thereafter the world went nuts and Doctor Who was everywhere. Kids in my son’s third grade class were bringing sonic screwdrivers to school fer crissake. It was so cool to like Doctor Who that it was no longer cool to like Doctor Who. Now, you don’t stumble across a guy with a ridiculously long scarf on some unknown channel in the middle of the night, you binge-watch the whole series on Netflix.

I’ve watched and put up with some pretty bad sci fi in my day. Babylon 5? Yeah, that’s up there. Doctor Who always seemed to love to walk this fine line of camp and poignancy but when it was being rerun from the 70s or 80s (or earlier) it didn’t need to try too hard to nail the camp part. It was there, dated-looking like a Dalek in all its tin can glory.

The new series seemed to have a multiple personality disorder. It would flip manically between camp and serious without warning which seemed to coincide well with Christopher Eccleson who’s nothing if not incredibly brooding. I mean, the man’s brows beat the puppet version of David Boreanaz from the “Smile Time” episode of Angel.

Even with David Tennant — still my favorite Doctor from the reboot — the show floundered and never quite got past the pseudo-sexual-tension-that-wasn’t. I mean that in a good way. Floundering. Floundered like the TARDIS hurtling through space and time without really having any particular direction. That’s kind of what the show did.

I’m not sure what changed, but the season that Matt Smith started, suddenly the show got really freaking good. The sexual tension was there, sort of, but it was diluted by the fact that the female companion had her own male companion — so it was never the whole “hey, why don’t you talk to me, I’m from a different planet…want to see my spaceship?”…actually…it was still that. But minus the pick up lines.

Can I just point out that in every series, the Doctor — literally — picks up the first female he sees? His similarities to Zaphod Beeblebrox aren’t as few as you’d assume. And why is it that Time Lords are all heterosexual? I’ve yet to see a gay Time Lord. Or, you know, a female one (River Song, notwithstanding…spoilers).

It’s not that there was a different Doctor, either. I like Matt Smith but I still think David Tennant is a better Doctor. The game changed, the story became more faceted, and the 1-and-1 relationship was eased by the addition of another traveller in the blue box. I’m still working my way through season 6 and there’s a new Doctor coming this year. An older Doctor than we’ve seen since the show was rebooted. (I dearly hope any semblance of sexual tension is gone in the new series — I just don’t want to see 20-something girl-panion hitting on Old Doctor.) Nevertheless, I’ve been hooked. At one time, I remember hearing “oh Neil Gaiman wrote an episode” and deciding to watch the series solely on that alone. Having watched the show up to and past that episode — it’s not even the best by a long shot, and I’m a huge fan of Gaiman.

So, I get it. I get why it’s a thing. I’ve drunk the Kool Aid. I’ve joined the party. Expect TARDIS ringtones and whatnot. And I hope beyond hope that the new Doctor doesn’t freak the shit out of me. Now go check out this site because the bouncing heads are funny.

2 Replies to “A newcomer’s guide to the Doctor (Who, that is)”