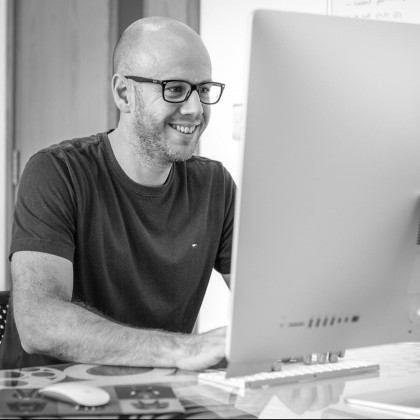 A couple of days ago, the Daily Post blog (that which intends to egg, nag, and otherwise encourage those brave souls who are trying to take part in the postaday/postaweek thing) did a post on “blogging buddies.” Basically, if you’re doing it with someone else, you’re theoretically more able to actually go through with whatever it is that you’re doing.  This is definitely true with RPM, whose forums I really discovered last year (well, at the end of 2009, really) and found to be helpful, inspiring, and a way to connect with others who have the same difficulties and challenges.  And, out of participation in the forums, I have become involved with some side projects and made some connections with other musicians I think are cool.

So, blogging buddies.  The post suggested that anyone who was interested in having a buddy should post their interest in the comments along with some idea of what their blog is about.  It was a day or so after the post when I finally looked and there were already tons of comments and pairings.  I stumbled across one buddy request whose author said he wrote about a lot of things, but was really interested in writing more about music and music production.  I went to his blog and skimmed a bit, and saw that he posted an awful lot about technology and the most recent post I found had the same general opinion of the whole postaday challenge as I did: a post every day, really? Some people have lives.

So I replied on the Daily Post and when I didn’t see a response I decided to contact him directly and, lo! I have a blogging buddy.  His name is Mark and this is his blog.