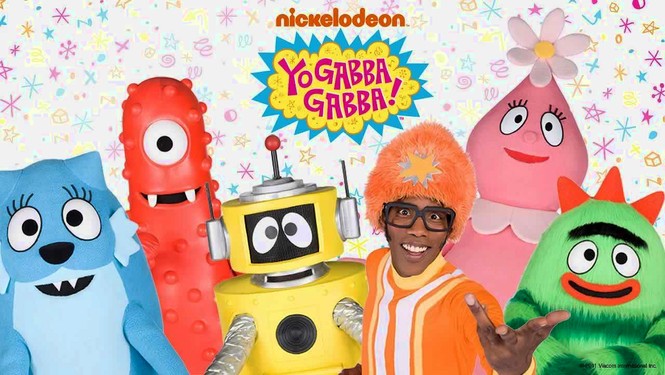 I have a problem with Netflix’s rating system.  There’s not enough room to be “meh” about something.  Observe:

There are a lot of things that Netflix recommends for me that are 3 stars to 3 and a half stars.  This, by Netflix’s terms, means I’d like it but maybe not really like it.  Two stars is pretty universally unacceptable as anything less than 3 is something I wouldn’t like.  Fine.

But what happens when there’s something that I don’t hate but I don’t specifically like it either?  There should be an “It was okay” option, but that is nowhere to be seen.

When you think about it in those terms, Netflix’s star rating system is counter-intuitive.  3 stars should be liked (but not loved), 4 stars is “it was great”, 5 stars “OMFG fantastic!” – that’s all fine.  But on the other end of the spectrum we’re missing an option.  In every other movie rating system I can think of, 1 star means that it wasn’t horrible.  There was at least some merit.  If there wasn’t, it would have zero stars.  So we’re missing a crucial element in scoring here.  Zero should be hated it, 1 should be didn’t like it (maybe there was some political, sexual or ideological stuff in the movie or show that rubbed you the wrong way but it wasn’t absolutely horrible), and 2 stars would be the “meh” rating – “it was okay.”

Here’s an example: my kids – my daughter, in particular, really like Yo Gabba Gabba.  The first time I put it on for my son when he was her age, he was a bit baffled and I absolutely hated it. But because my daughter likes it so much, he’s come around, and after watching some of it, I realize it’s not nearly as bad as some other things they could be watching.  But I don’t like it.

Where does that put me?  I don’t want to give it 3 stars, because along with Yo Gabba Gabba comes the Teletubbies and the Wiggles and frickin’ Barney and Friends and those cannot be tolerated.  But I also can’t give it 2 stars, “didn’t like it”, because no matter what my feelings about the show itself are, it’s not horrible, and the kids like it.

So, Netflix, what will it be?  Can you give us a 0 star option so we can duly and appropriately lash out at movies we hate without having to still give them 1 star?